When it comes to comparing chiggers vs clover mites, most people want to know which causes more damage. We pick chiggers as more harmful mites than clover mites. The main reason behind our choice is that chiggers feed on humans and other animals, whereas clover mites do not. However, it would be best if you did not let any of them lurk around your home.

Chiggers are tiny red mites belonging to the Arachnids family. You may find them in lakes, forests, and grassy fields. Mostly baby chiggers attack people and animals.

Chiggers have tiny claws that allow them to hitchhike after attaching to animals and people. Also, they explore the bodies of humans and animals in search of thin skin, and then they find the sweet spot. They inject saliva that dissolves skin cells and feeds on them.

Clover mites are tiny red mites generally found lurking in households. They mainly feed on small plants and grass. Also, they multiply rapidly, reproducing in thousands within a short time.

These mites also invade home and can be found in groups. However, they do not damage objects but leave nasty stains if crushed. They primarily reproduce during spring and fall. You may also want to take note of the differences between concrete mites vs clover mites.

Similarities Between Chiggers vs Clover Mites

Although both are mites and belong to the same family, they have more similarities. We’ll highlight three similarities between chiggers vs clover mites.

You can hardly identify the chiggers with a naked eye, and they are generally about 2/250 to 1/120 of an inch. In the case of clover mites, if you focus hard enough, you can notice them while moving. They are slightly bigger than chiggers and can be double in size. In general, they are of similar sizes in the overall Arachnid family.

Both of the mites cannot fly. Also, they don’t have wings in any stage of their development. Legs are the main locomotive organ of both organisms. However, chiggers mostly hitchhike on other animals, whereas clover mites travel by themselves.

Differences Between Chiggers vs Clover Mites

We’ll be looking at three differences between chiggers and clover mites.

Chiggers attack humans and animals and feed on the skin cells. They attach to animals and inject digestive saliva into the skin. On the other hand, Clover mite’s primary food sources are plants, they suck the sap of grass and clover.

Chiggers are active during the summer season, and they prefer warm and tropical regions. In comparison, clover mites reproduce and are active in spring and fall. You’ll find them in places like in the barks of trees. If you find yourself with a clover mite issue, here are 4 ways to get rid of clover mites.

Chiggers are lurking alone in search of host animals, and they tend to travel on their own once they hatch. Although, in the case of clover mites, they always stay in groups. You’ll find them in groups of hundreds. Also, you’ll discover a large number of clover mites where they can find molds and mildews to feed on.

Hopefully this has cleared up any confusion about chigger vs clover mites. Though they are not extremely harmful, you should be careful and follow preventive measures to keep your surrounding mite free.  In addition, chiggers are more of an issue as they will feed on human and animal skin and can cause itching in humans which can be rater bothersome to most. 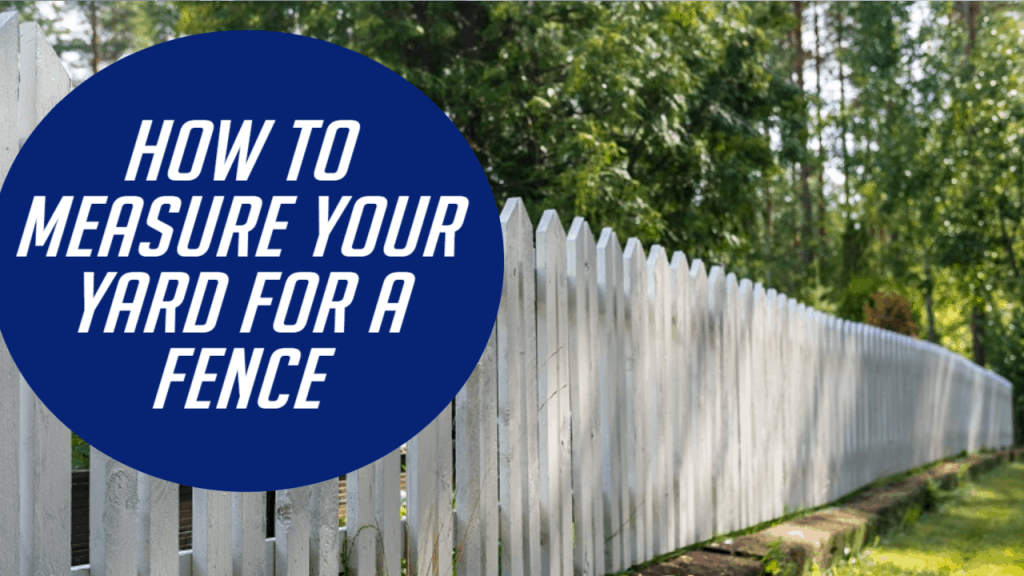