A proper weed trimmer is a must if you want to keep your backyard free from unwanted plant growth. The best way to keep such plant growth to a minimum is to frequently clear bushes and sprouting weeds. First, however, you have to decide between gas versus electric weed trimmers for the job.

Weed eaters, or trimmers, can be either gas or electricity-driven. While both appliances do a great job of keeping weeds down, they have a few differences. We’ll go over both gas versus electric cordless weed eaters and help you decide the best tool for an immaculate lawn.

What Is An Electric Weed Trimmer?

A cordless weed eater is a mechanical device used to eliminate weeds and grass. It usually has a rotating cable on one end. The battery runs a motor that drives a line attached to the cordless weed trimmer. As it spins rapidly, the cable cuts the stems of plants.

Most cordless weed trimmers are lightweight and highly portable. Since they don’t have an electric cord connecting to the motor, you can use them anywhere in your backyard.

Nevertheless, they weigh a bit more when compared to corded weed trimmers. The added weight is because of the additional battery pack.

Gas-powered weed eaters are similar to regular automobile engines since they run on gasoline. They are cordless because, instead of a battery pack running the motor, you’ll find a small displacement engine.

Gasoline weed trimmers are not distinguishably large, and you can easily haul the device around your backyard. However, like everyday engines, they produce a loud sound while in operation.

Gas versus electric cordless weed trimmers do the same job – so they are the go-to tool for most people when it comes to lawn care. However, their modes of operation differ. Their dissimilarities can make one gadget seem better placed to eliminate weeds.

Gas-powered weed trimmers run on gasoline. They have a small internal combustion engine, which is available in two options. You can buy a two-stroke weed eater for routine lawn care at home. On the other hand, a four-stroke configuration is a better option for industrial purposes.

A cordless electric weed trimmer runs on electricity, but it doesn’t have a cord linking the device with an electric outlet. Instead, the trimmer’s primary source of power lies underneath the bodywork as a battery pack.

Corded weed whackers use AC directly from the mains outlet, whereas cordless trimmers use DC from a rechargeable battery.

A gas-powered weed trimmer’s engine mainly runs on gasoline or a cocktail of oil and gas. Four-stroke engines only use gas, but you will need to mix the fuel with some oil when fueling a two-stroke motor.

Typically, two-stroke weed trimmers are an excellent choice for regular lawn maintenance. These motors run on a gas and oil combo where a gallon of gas has 2.6 ounces of oil.

On the other hand, electric weed trimmers use a battery to drive the rotating cable. The most popular type of battery is a lithium-ion pack, as it lasts longer. Once fully charged, you can expect up to half an hour’s worth of weed whacking action.

But unlike corded weed eaters, a cordless gadget can only stay active for so long. Once drained, you’ll need to plug it in for about three hours on most models. That’s why they are better suited to smaller lawns.

The size of the gas tank on your gas-powered weed trimmer is a good indicator of how long you’ll be running the motor. Moreover, a translucent tank indicates the fuel flow clearly, and you can always top up your fuel mix on the go.

You only need to charge your electric cordless weed trimmer if you want to use it. A few hours of charge is sufficient to power the device for at least half an hour.

Besides general cleaning after use, an electric weed trimmer isn’t big on maintenance routines. Rechargeable lithium-ion batteries are long-lasting and make for a cost-saving power source. As long as you keep the machine safe, avoid physical impacts and exposure to liquids, it’s going to serve you for quite a while.

On the contrary, gas-powered weed trimmers require constant fueling every time you need to clear your backyard.

The machines also have plenty of parts. There’s the engine block that needs constant lubrication to work perfectly. Also, two-stroke motors run on a unique oil and gas mix, so if you don’t get the fuel formula correct, you might end up damaging the internals.

You’ll also have to replace some of the parts over time, such as the rip-cord, which tends to wear over the years.

Both gas and electric cordless weed trimmers are highly portable. They don’t need tethering to a central power source, and you can quickly clear weeds anywhere on your lawn. But their degree of portability varies with size since each appliance’s weight is different.

A gasoline-powered weed whacker has a miniature motor that spins the weed cutting element. This engine has a tank fitted on top to hold the fuel needed to drive the engine. Additionally, there’s a reservoir for stashing lubricant fluid.

In general, a motorized engine has a lot of accessories necessary for the weed trimmer’s operation. These items raise their weight significantly. Moreover, the extended handle accommodates all the trimmer’s parts. As a result, you might struggle to work for extended periods while trying to keep everything balanced.

An electric weed eater has a compact profile. A rechargeable battery runs the weed cutting cable. And you won’t find as many attachments as there are on a gas-powered trimmer. As such, you’ll need significantly less physical strength to haul the machine around your backyard.

Electric cordless weed whackers operate almost silently. You can only hear the sound of grass and other woody intruders getting slashed to bits.

On the other hand, a gas-powered weed trimmer is quite a noisemaker. Most times, you’ll need a pair of ear protectors while working on your lawn. This is because the gas combustion process produces most of the sound inside the motor.

There isn’t an outright winner between gas versus electric cordless weed trimmers. However, both have strengths that suit different users.

An electric cordless trimmer is lightweight. It has a broader range since you won’t get tired of hauling the machine around. However, the batteries have a limited operation window and are relatively underpowered.

In contrast, a gas trimmer is heavier, noisier, and a little more technical to operate. Regardless, it’s got the grunt to remove stubborn weeds from your backyard. In addition, the machine has a fuel tank you can easily refill during use and covers a greater area.

The motor is a robust metallic block that will last you a lifetime. So you’ll only need to replace lightweight parts over the years like the cutting element and rip-cord. And with regular cleaning and maintenance, a gas-powered trimmer leads the pack. If you want to maintain a healthy lawn, you have to eliminate weeds and unwanted plants. Weeds often creep up in your backyard, so you’ll need a cordless weed wacker to cut them down and encourage lawn grass to thrive. 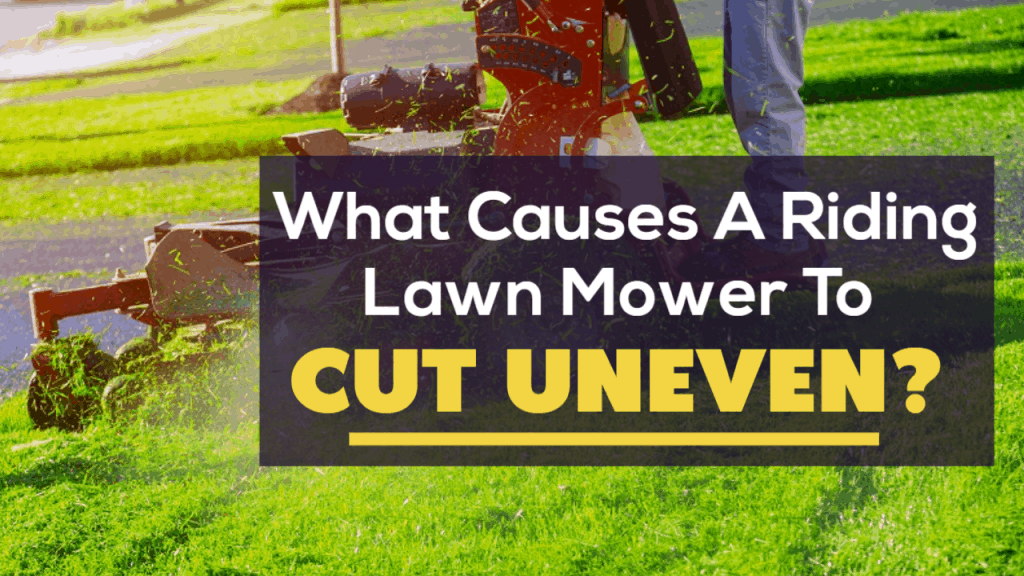 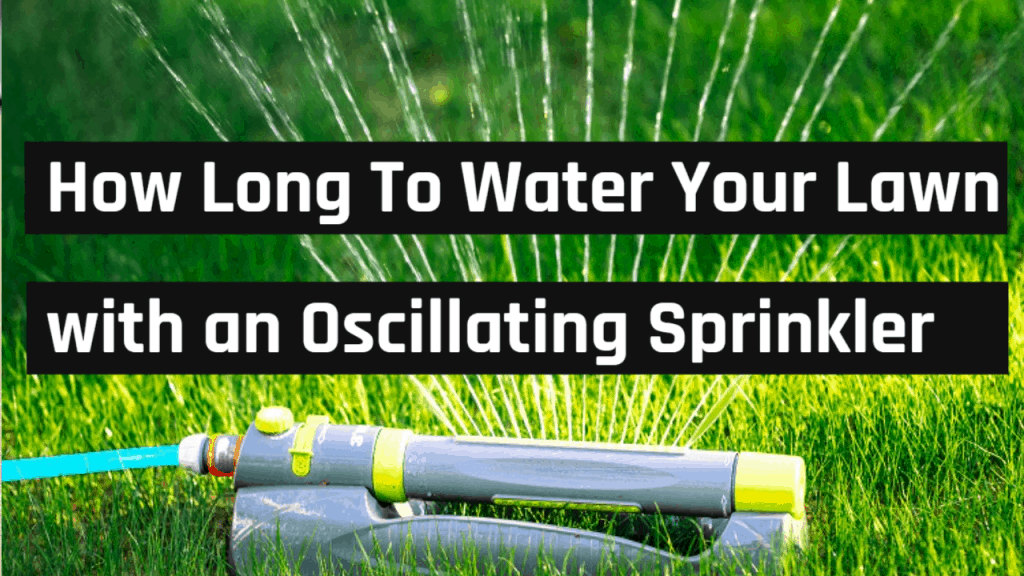